The Cacao Blanco produced in Piura, 1.000 kilometers from Lima, is one of the most famous and sought after in the country 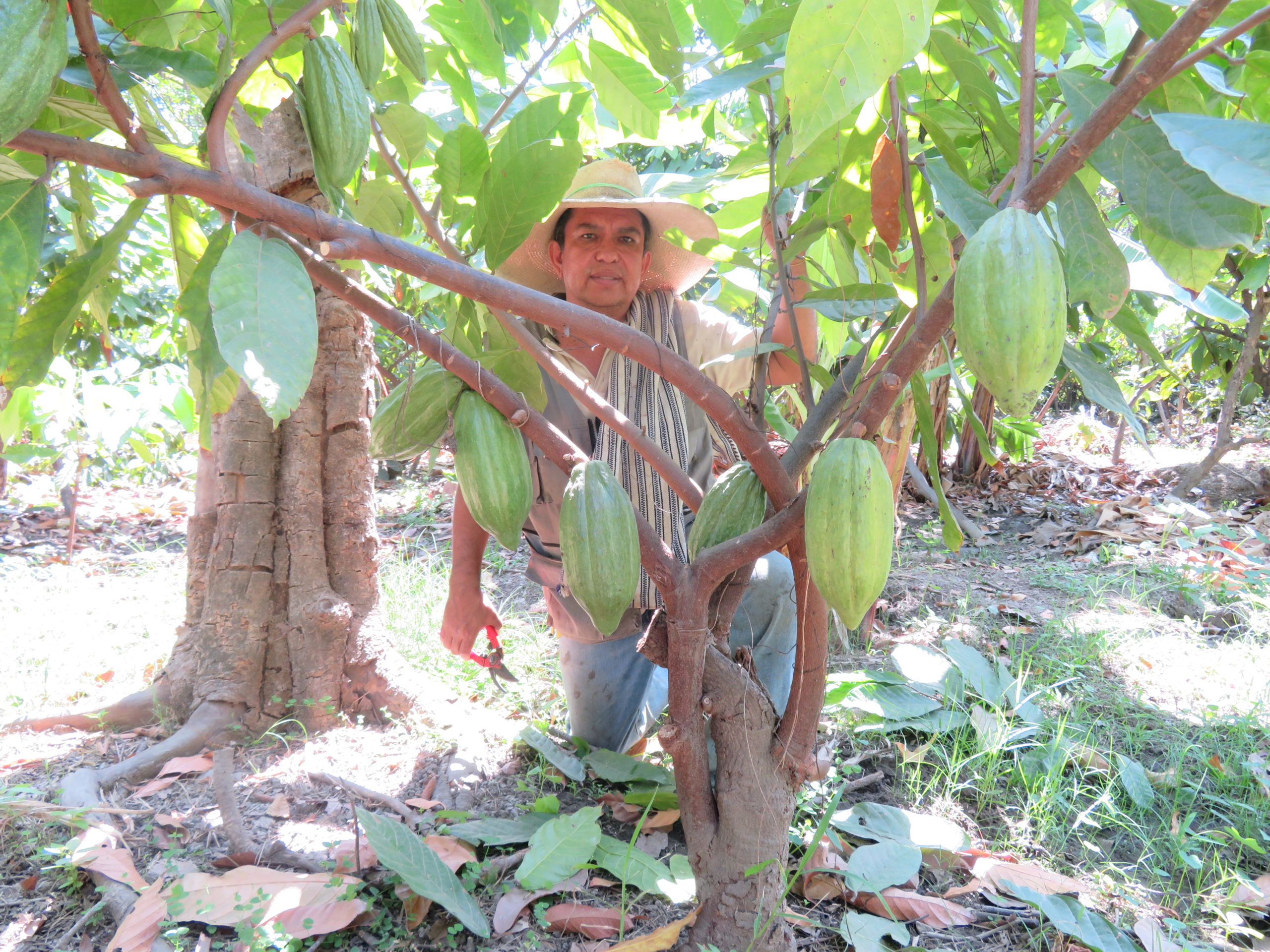 In the northwest of the country, in an area of 1,318 hectares, 2% of the national production, grows white cocoa, native and with several national and international awards. Distinctions that have been accompanied by the care and dedicated work of producers who are part of the agricultural cooperative Norandino, of which 600 are from this area of Peru and which are joined by farmers from Tumbes and indigenous communities near the Marañon River, which at its confluence with the Ucayali River forms the Amazon River.

We spoke with Engineer Eduardo Espinoza, who is responsible for overseeing the cooperative’s cocoa value chain: he is in charge of collection, quality control and even sales. He told us about the impact of the regulation of maximum cadmium levels for export to European markets.

Well, you have a great product in your hands.

Yes, although it has problems: the main one is cadmium. Precisely because it is in an area where the soils naturally have high levels. Much of Piura’s production, estimated at 1,000 tons, has declined. Piura’s cocoa used to be sold as cocoa of origin, as special cocoa; now much of it goes to the local market at low prices and another part has to be sold in mixtures with other cocoas, losing its origin, flavor and exclusivity. Prices after the implementation of the regulations dropped by 35-40% compared to the price paid by the Norandino cooperative.

How was the preparation process for the regulation?

Actually, the regulation starts since 2014 and we started the research just in the same year with a zoning of Piura to determine the cadmium content. It was a project that the cooperative had, in a first phase, and as they had given a deadline for implementation until 2019 we still did not see the impacts.

So, at the national level, no one gave it importance and it was only in 2018, before implementation, that buyers began to demand acceptable cadmium levels. There we were left with a lot of cocoa in the cooperative warehouses with high cadmium levels. With the consequence of economic losses because the cocoa that was sold at high prices, is now bought as if they were conventional.

What did they do?

First we had to start by understanding the cadmium problem. Above all, at the field level because there was a lot of research work, but it had been done in laboratories and not in the field where there is a huge variability of factors that influence cadmium absorption.

The first stage was of learning and then came the field work, although so far we do not have encouraging results that tell us how to mitigate it. It is a difficult problem, many families are discouraged, they are cutting their cocoa areas for more profitable crops. With respect to organization, in these areas, we are collecting less and the producers are already selling a large part to the local market.

How are you moving forward today?

As a cooperative, we are in some cases facilitating processes with some national buyers, who do not have many requirements of cadmium levels to articulate them, but no longer through the cooperative and prices are not the same.

With some organizations where cadmium levels are not very high, because there are some that are very high, we are working on a proposal to make ‘blends’ with cocoa from other production areas that we have recently intervened to reach optimal or acceptable levels. Only a part of the cultivation areas of the region have acceptable levels that can be exported as origin.

Our proposal has always been for organic cocoa production and since it is not highly productive, the income of the producers has been substantially reduced. It is estimated that family incomes have been reduced by 40%. Before the regulation, cocoa from Piura was sold at a fixed price without taking into consideration the NY stock exchange prices, this allowed to pay producers around 3200 dollars per ton, now the price is set at the stock exchange price, being low and fluctuating (current reference FOB, 2500 dollars / MT).

What is the current situation in Piura?

In Piura we used to stockpile around 500 tons; now we are at around 150 tons only in the areas that have acceptable levels and some for blending. Around 300 tons have gone to the market.

In terms of producers, we had more than 650 and, of these, only about 300 producers are in the cooperative stockpiling. In other words, 350 are no longer stockpiling in Piura alone. In Tumbes, where there were 200 producers, now 50 do it, and in the indigenous communities there were 250 producers, today nothing is being stockpiled and they have had to migrate to low cadmium zones.

If we add practically all of them together, the cooperative members are around 700 producers due to the cadmium issue. The rest are no longer stockpiling with the cooperative.

Prices have dropped: before we had a price of approximately 11 soles, but with the regulation it dropped to the local market price: 7 – 8 soles.

What do you think is the answer or option to these challenges?

The intervention of state entities, mainly for producers who do not have access to the market, could be an alternative to increase productivity and recover, at least, the income levels they had.

The other alternative would be an incentive from the government for the domestic market and go to markets that do not have as many restrictions as the southern market, such as the domestic market, which has not yet established ceilings. In addition, blends can already be given to guarantee safety.

There are ways out of the problem. Without the intervention of the State it is very difficult, the cooperatives do not have the capacity to influence.